Whilst walking around Ronda’s Muslim medina, it’s refreshing to enter any of the churches off the Square Duquesa de Parcent, named after Trinidad Von Scholtz-Hermensdorff, Prince Alfonso of Hohenlohe’s grandmother.

The open gates of the sixteenth-century Convento de las Clarisas de Santa Isabel de los Ángeles invite the exhausted visitor to enter the freshness of its patio shaded by dark green aspidistras. It will undoubtedly feel like paradise.

The Czech poet Rainer Maria Rilke, whose stay in Ronda stretched from December 1912 to February 1913, did not need to endure these unbearably hot days. Nevertheless, just over a hundred years ago, on the Day of Epiphany, he also felt the urge to enter this convent’s modest church, where he would be transported by the voices of the children singing Christmas carols. The resulting spiritual experience was captured in the verses of the Spanish Trilogy and the Sixth Duino Elegy.

The rhythm of the cobbled streets accompanies one’s thoughts: this was an era both golden and atrocious during the first years of twentieth-century Europe. It must have been an extraordinary period for its protagonists, with so many intellectuals and artists from the old continent coinciding in Paris, on the Blue Coast, in Italy… 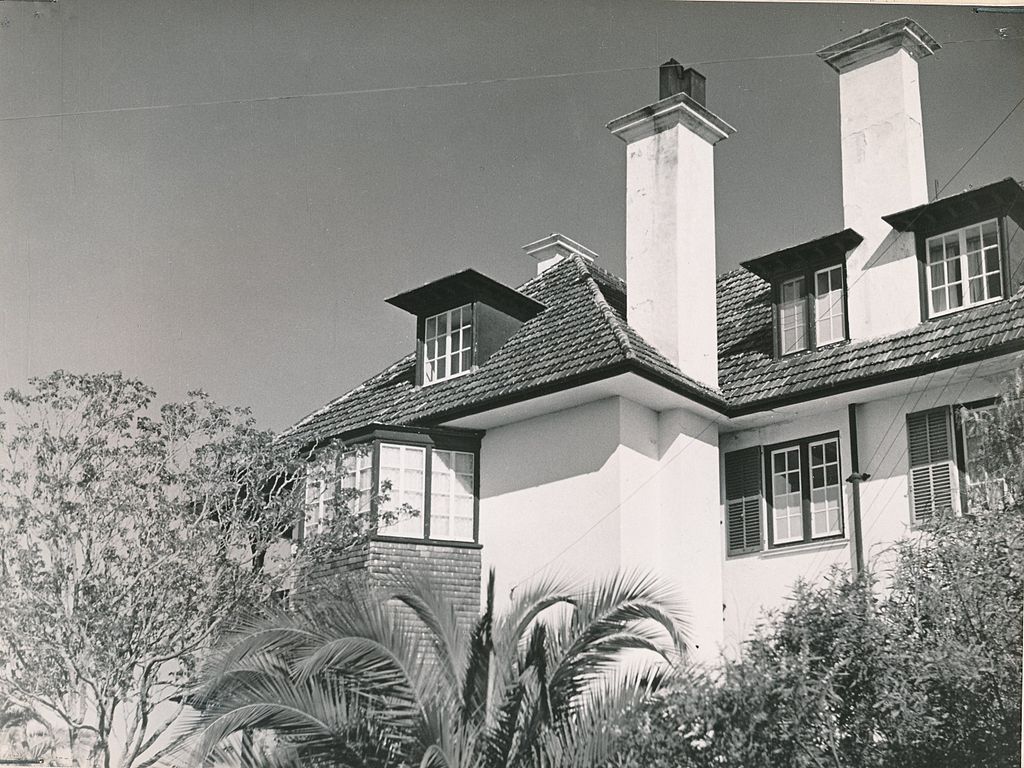 Rilke, fascinated by female aristocrats of the time such as Lou Andreas-Salomé or Maria von Thurn und Taxis, may have met the Duchess of Parcent, who came to Ronda on the day the Hotel Reina Victoria was opened in 1911, specifically to spend some time there. This is the very same hotel in which Maria von Thurn und Taxis, Rilke’s patron, friend and promoter of Duino Elegies, accommodated him just one year later.

Ronda remains purer in the sharp blue winter air of January. The summer heat befuddles us with mirages of dreams and reality.